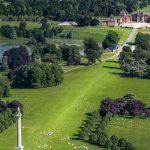 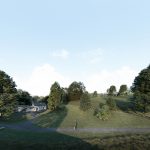 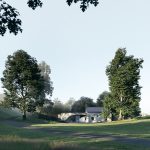 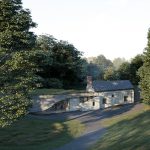 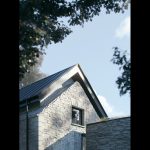 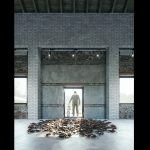 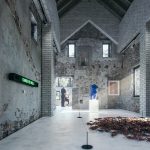 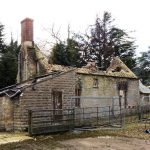 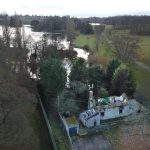 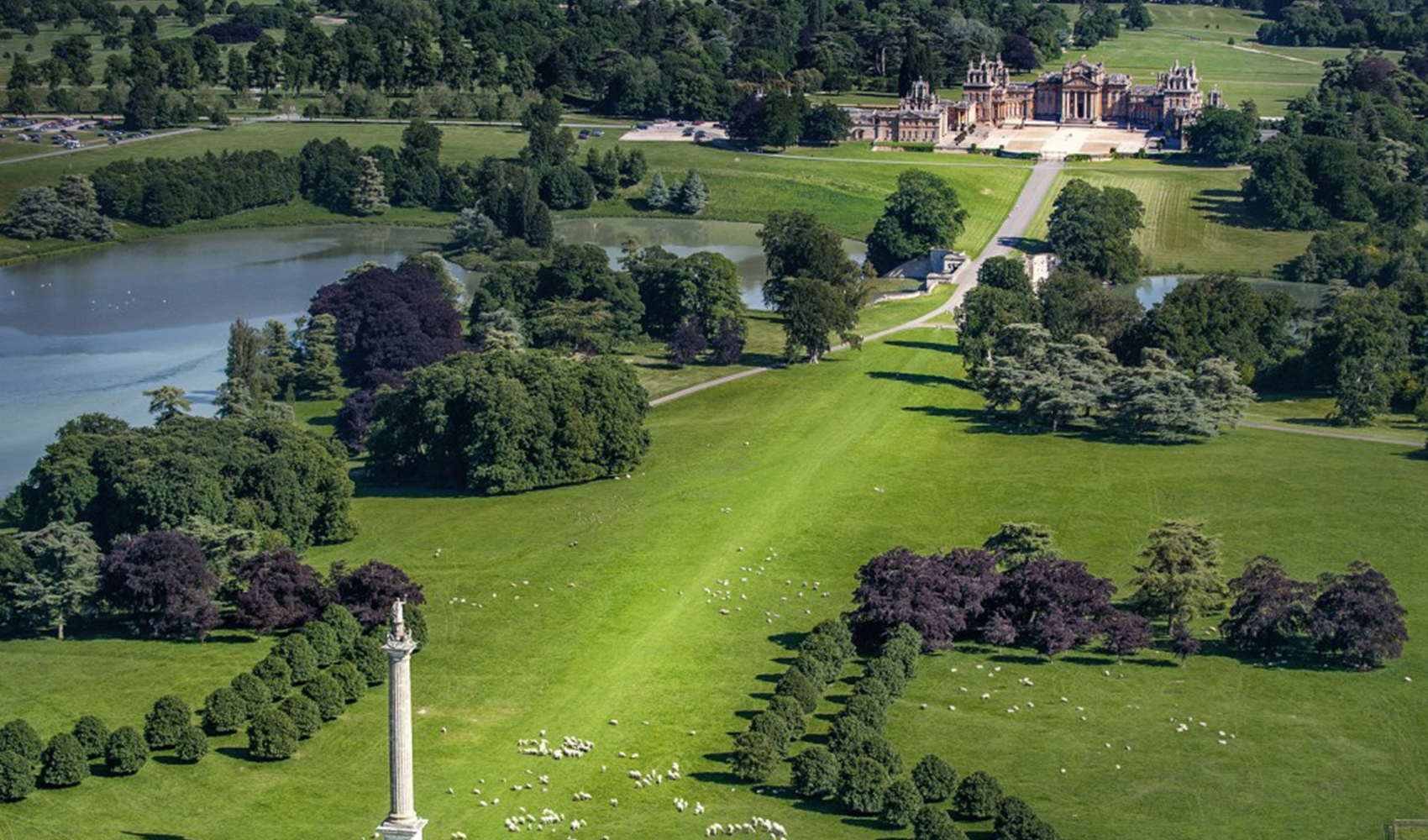 Blenheim Estate Ltd, in conjunction with James Hamilton Architects, are developing a proposal to rebuild the fire damaged, Grade II listed Fishery Cottage in Blenheim Park. The new development, consisting of a world class museum and exhibition space will stand within the historic Great Park, which enjoys both a Grade I listing and a UNESCO World Heritage rating.

In the period before Blenheim Palace was built, the general location of Fishery Cottage was occupied by a small building, which provided a home for the person in charge of managing the fish and waterfowl stocks. Such food would have been supplied to both the ‘Old Manor of Woodstock’, now demolished, as well as the current Palace.

Fisheries Cottage lies at the extreme northern tip of Queen Pool, a body of water said to have been named after Queen Philippa, consort of King Edward II, whose son Edward, the Black Prince, was born near the site, at Woodstock in 1330. Queen Pool was created by Lancelot Capability Brown in the 1760s and sits along the edge of an important site line which links Woodstock village to the Column of Victory in the park.

Brown partly blocked the southern view from the cottage by infilling the old Pond to create a series of little islands which were then planted with trees. This satisfied his design intention of screening Fishery Cottage from the Palace.

James Hamilton Architects’ new design for Fishery cottage sought to maintain Brown’s intention to keep the cottage hidden from view. The new proposal seeks to extend the cottage to the north of the existing building.

The project is currently under review by UNESCO, Historic England and West Oxfordshire Planning Department.