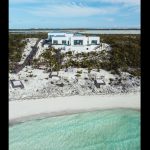 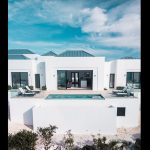 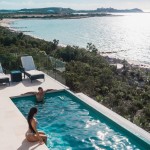 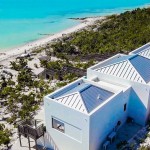 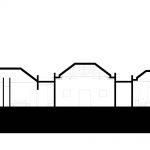 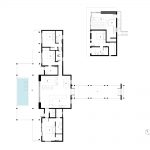 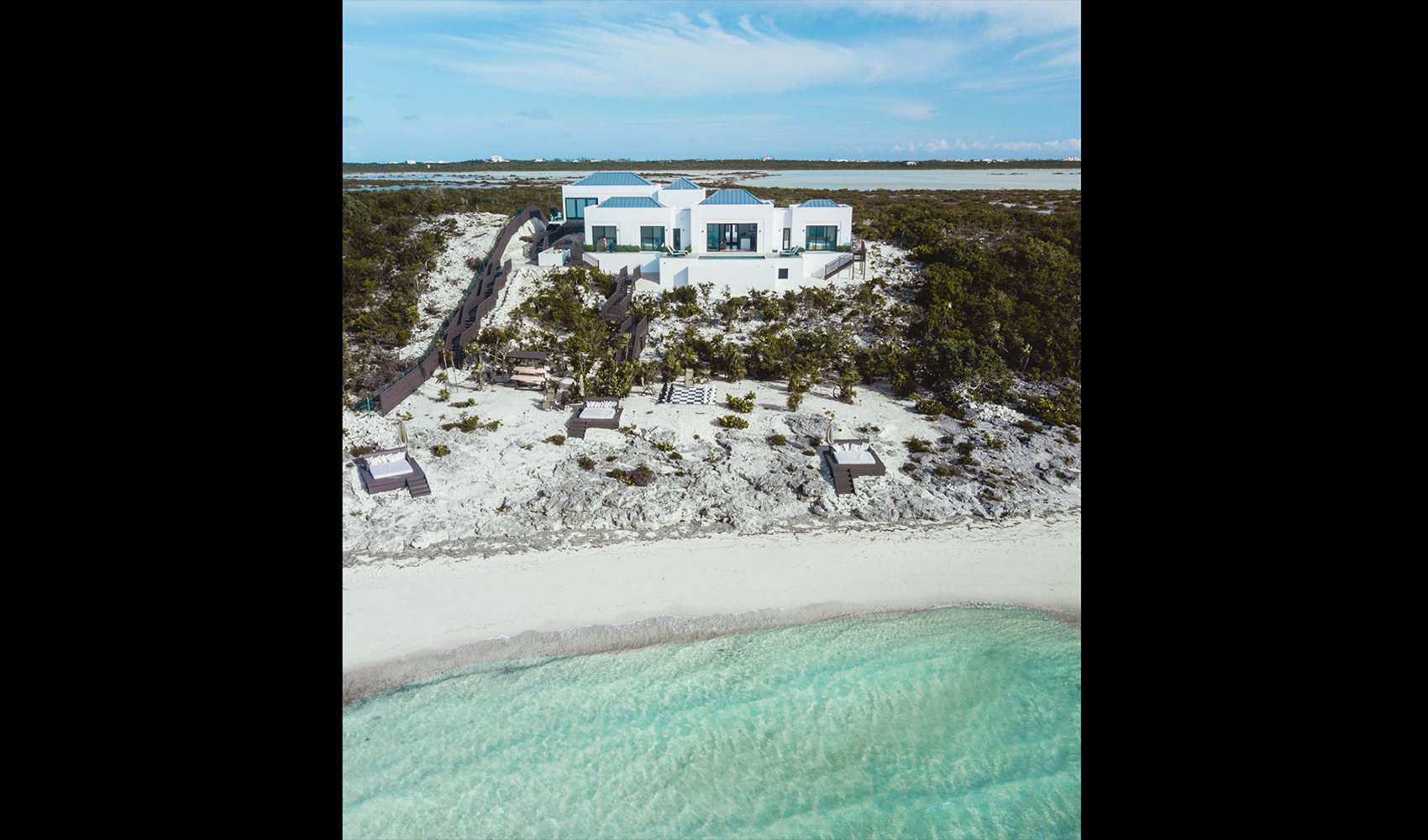 The brief for James Hamilton Architects was to design a modern home which would utilize the elevated site, the ocean views and the cooling breeze.

The design intent was to design the house with the ability to cross ventilate, by leaving windows and doors open whilst also mitigating against driven rain and security concerns. This was achieved in part by the use of eyelids around the windows on the upper level. A double height atrium was created to give the horizontal circulation space, at the back of the house, a visual connection to the ocean. Internal windows were placed in the bedrooms to allow cross ventilation from the bedroom into the atrium. The atrium is then able to purge heat build-up via the high level windows.

The vertical circulation, or what is referred to as the stair tower, was articulated within the design by cladding the external walls with timber siding. This stair tower was also pushed further out from the building envelope so that two long vertical corner windows could be added. In doing so, a visual connection to the surrounding ocean is provided when using the stair case.